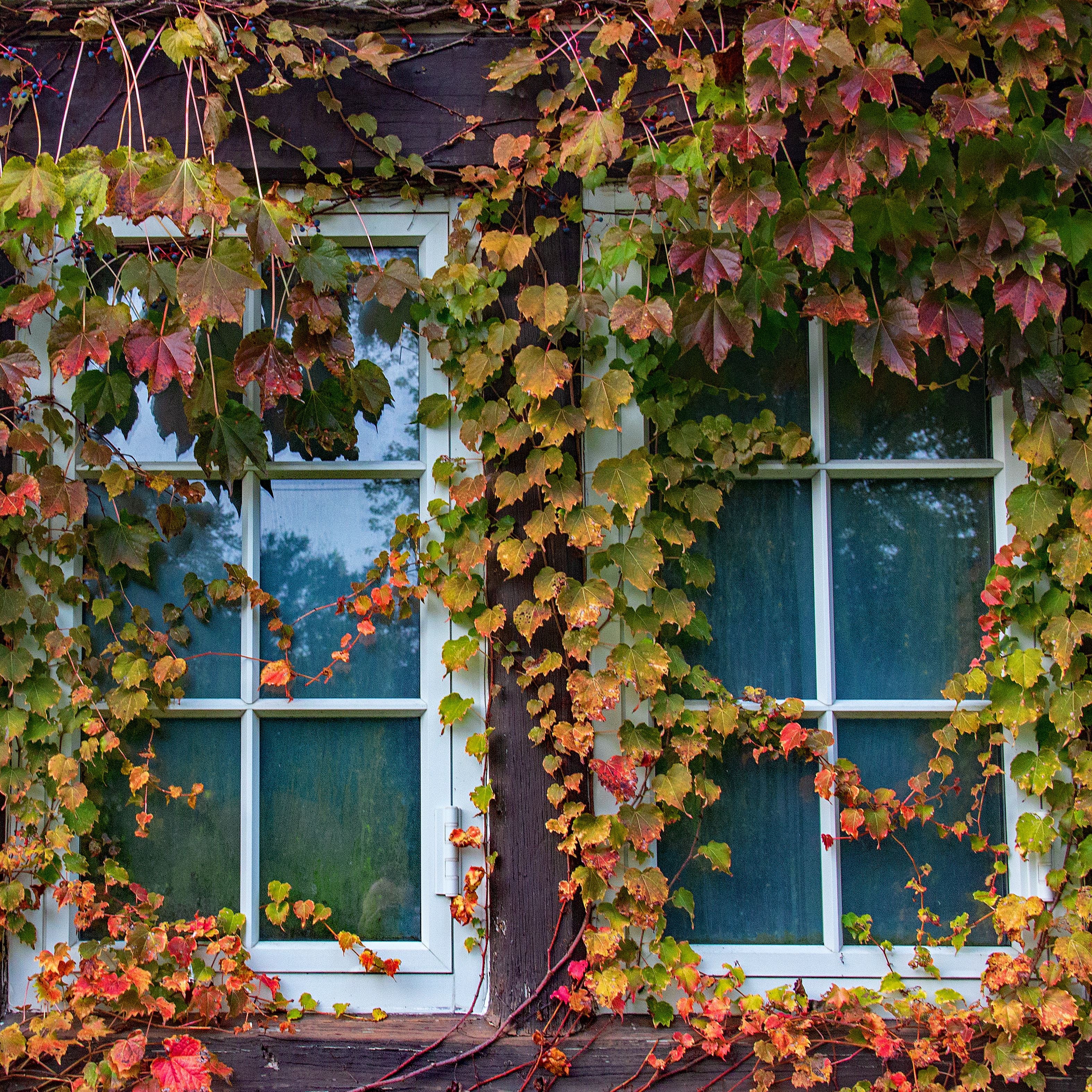 Most of us live in fear that Ivy and other climbing plants will ruin our homes walls. English Ivy and its budding, blooming siblings are a beautiful and quintessentially British feature for any home. But the question is, does Ivy damage property? Well, we have reason to believe that this doesn’t have to be the case.

According to a 2010 report written by the trusted English Heritage and University of Oxford, it really depends on the circumstances, surface and surroundings of your home to determine whether it’s safe for Ivy to grow. Landscape architect Kim Hoyt seconds this fact, explaining that if the plant is grown on solid masonry with good exposure to the sun, there shouldn’t be a problem. If this sounds like your home then you’ve got the green light! Once the Ivy begins to grow, just be sure that you keep it pruned away from wooden trim work, windows and gutters.

You should however, be cautious if your façade is made from an older brick, particularly a home that was built before the 1930s. The quality of mortar has improved over the years, so the older your home the greater the risk of the mortar being weak. Weakened or crumbling bricks will have cracks and holes which if the Ivy invades, could widen even further allowing moisture to penetrate.

Ivy and other climbing vines can also cause problems in damp climates and on surfaces such as wood siding. The vines can suction onto these kinds of surfaces allowing them to creep up and under the wood. This then causes them to trap in moisture, which will eventually cause rotting and damage to the structure of the building.

So, in summary, it’s more than ok to let those enchanted vines grow, as long as the structure and conditions are right! In fact, if the circumstances are right, as well as looking beautiful, the English Heritage report says there is now evidence to support that Ivy can act as an insulator to your walls, reducing it from the threats of an ever-changing climate. Where walls can be affected by heating and cooling, getting wet and then drying and even freezing and thawing, ivy can protect buildings through its regulation of the wall surface microclimate. Clever huh?

But don’t fear, if you’re feeling a little heartbroken as the above information confirms your walls aren’t fit for climbing vines, Hoyt assures us there are alternative ways to create a similar aesthetic. You can grow your vines up a screen, or even create a structure with metal armature which will create the illusion of Ivy growing on your property without the risk. So, if you just love idea of lush nature taking over your home’s façade, you just need to check out the structure, monitor the climate and figure out whether this can be on the walls themselves or with a little help from a screen!

We value each and every customer that we work with and strive to provide the best customer experience possible.

We pride ourselves on giving as much clear information as possible when providing quotes for any of our services, always following up with written confirmation of the fixed price given and, if you choose to have work done with us, we are available throughout the process to answer any questions or help in any way we can.​

All of our team members are experienced, reliable operatives, who are a pleasure to deal with and have around your home, something that we feel is very important.

You’ll find Lindsay, Kim or Georgie in the office, ready to take your call or respond to your email. We look forward to helping you with your enquiry.